If there was ever a state NOT to throw $16 Billion in housing money at, it's California. But that's exactly what 16 of the largest California cities want the state to give them. 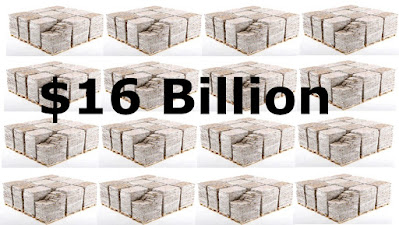 Here is the headline from a recent Newsweek article. Read the article and let me know if you would give 16 California cities $16B to spend on this.

A coalition of mayors from California's 13 most populated cities are urging the state legislature to approve $16 billion in funding to build over 100,000 homes for the unhoused.

The group of mayors, known as the Big City Mayors, sent a letter appealing for the funds to the leaders of the legislature on Thursday. The letter was addressed to state Senate President Pro Tempore Toni Atkins, state Assembly Speaker Anthony Rendon and the chairs of the Senate and Assembly's respective budget committees, state Sen. Nancy Skinner and state Assemblymember Phil Ting.

"While our economic challenges make it difficult to identify an ongoing revenue source, the large amount of one-time funding presents a generational opportunity to make a dramatic move to address our homelessness crisis," the mayors wrote. "That can be accomplished by setting aside a one-time allocation of $16 billion for a steady expenditure of $4 billion per year over the next four years."

"A four-year allocation of $16 billion that we've outlined could create more than 100,000 homes—or enough to house nearly every Californian who entered a homeless shelter in 2020," they continued. "Such a bold commitment would have a transformative and lasting impact on our state, and make California a national model of compassion."

Gary Fleisher is the Managing Director and contributor to the Modcoach Network and its affiliated blogs.

Sign Up for Email Updates
For Email Marketing you can trust. 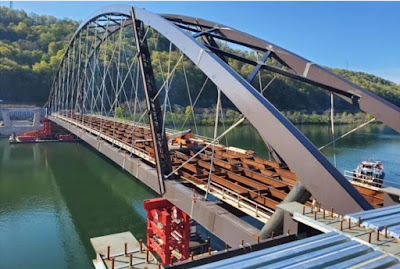